Alexander Murray has joined the club he left a year ago after asking away during the close season .He has joined Pumpherston for the second time and all though disappointed he has chose to leave  we wish him well . 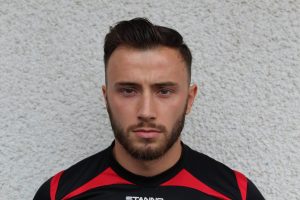 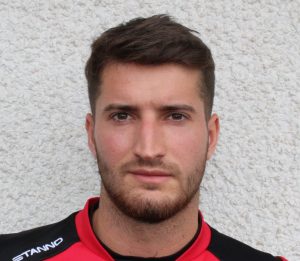 Kieran Anderson has chose to join Camelon for next season despite many attempts to keep the player at the club .we also wish him well at his new club . 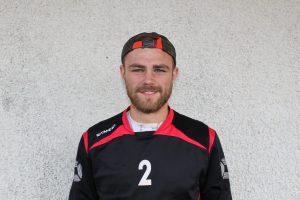