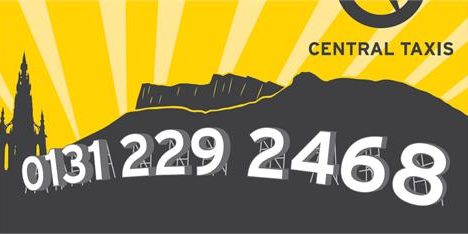 Disapointing , frustrating night for “THE BURN”  with what looked like a good goal not being given and the Craigroyston goalkeeper being in fine form we ended not scoring for the first time  this season . Still in with a good shout to get to the first round proper with a win over Newtongrange Star on Saturday  . The format sees the winners ( 10 sides ) of each group  qualify for the first round  of the Central Taxi’s East of Scotland League Cup along with the best of the runner up’s .The runners up (9 sides ) from all the other groups apart from the best runner up group will play in a pre qualifying match in the competition along with the best third placed side from the groups excluding group J which has only three teams . This will end up with a sixteen team first round