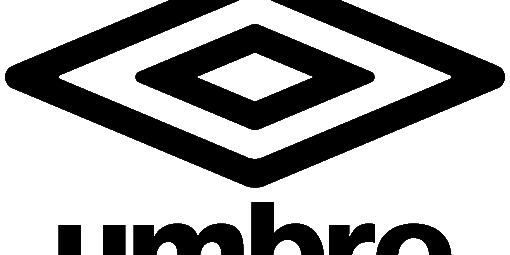 Today (Saturday 14th Oct) is the last day of the Quadrangular Trophy with three of the four nations in with a shout of winning the tournament .Scotland take on Isle of Man at Pollocks Newlandsfield park and Ireland play Northern Ireland at St Anthony’s McKenna park both having 2-30pm kick off’s the current positions prior to today’s matches is below .