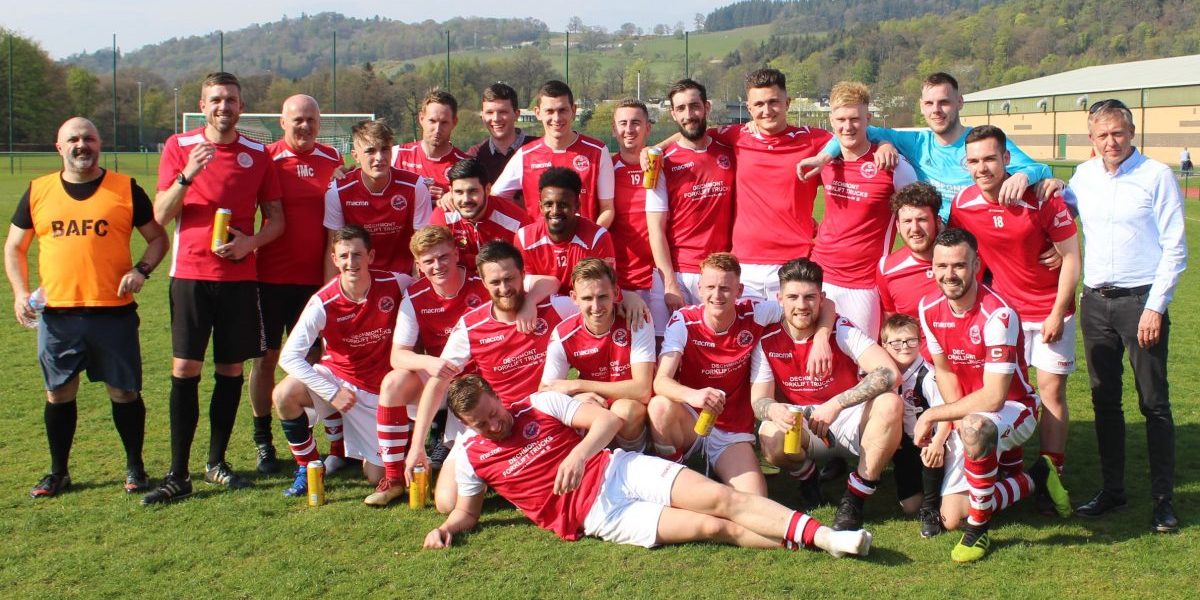 New faces are being actively sought and there will be moves as soon as contracts are completed and season ends  .