Frazer Paterson has resigned for anther season at the Albyn park and is looking to step up to the challenge ahead and relishes the prospect of the season to come having joined at the half way point of the season last term . Two new signings can be announced both whom were at Spartans last season .Jack Beesley who plays midfield has been signed after spending all most seven years at Spartans and was highly regarded by the management team at his previous club where he will still be involved as a very highly regarded community coach . He is 30 years old (16/9/86 ) and will bring a wealth of experience and talent to the Albyn park .He was previously with Edinburgh University prior to signing with the Spartans. 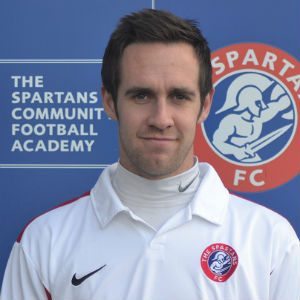 Christopher Townsley is another big loss to the Spartans who having spent the past season there before joining The Burn .Chris is 32 (4/3/1985 ) and has bags of experience to bring to the club he plays centre back and started his professional career at Alloa after youth spells at Hearts and Ross County ,in 2004 .His 6 years at recreation park saw him make 199 appearances for “The Wasps” .He then moved to Spartans for a season before going to Berwick rangers in June 2011 where he played sixty times over his two seasons there . Chris then joined East Stirlingshire in July 2013 where he quickly became a vital component in the Shire’s defence .In each of his three season’s there he was named player of the year before moving on to Spartans at the start of last season . 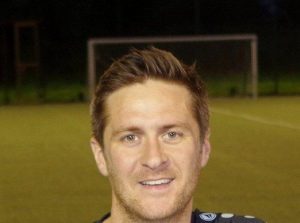