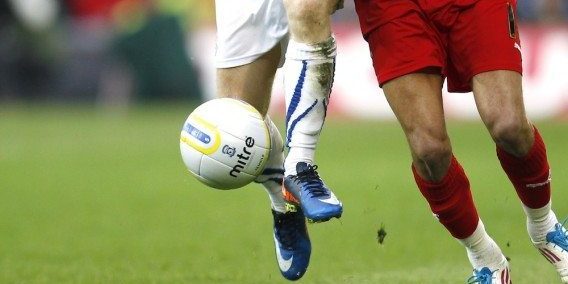 The McBookie Superleague was won by Kelty Hearts who led for most of the season . Lochee United and Armadale Thistle were relegated the later after a play off . The McBookie Premier league was won by Tayport with St Andrews getting promoted by finishing second .Broughty Athletic who finished third gained promotion by winning the two leg play off .Glenrothes ,Dundee North End and Kinnoul were relegated to the McBookie North League . Haddington won the McBookie South league and will be joined in the Premier league with Falkirk . The McBookie North league is yet to be confirmed with Downfield having a second appeal, this time to the S.F.A. after the S.J.F.A. dismissed their appeal last week regarding points deduction for fielding an ineligible player . Thornton Hibs will definitely be promoted no matter the result of the appeal with either Downfield or Kennoway Hearts getting the other promotion spot .Due to three teams from the North league getting relegated from the Premier an adjustment had to be made and Kirkcaldy Y.M. will now play in the McBookie South league to level up the leagues .