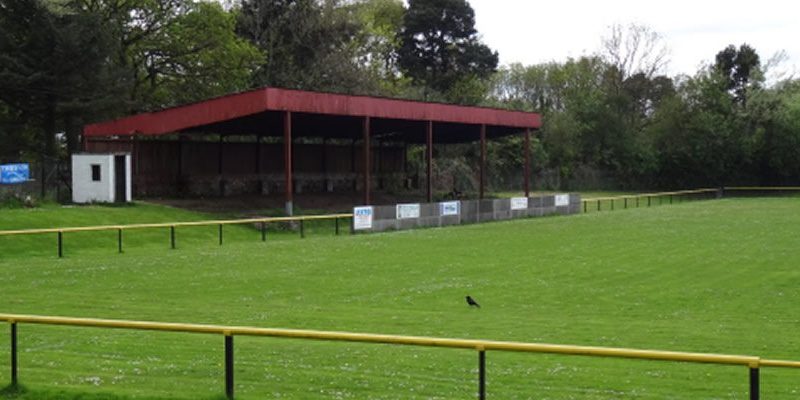 Six goals shared in  this warm up match with Broxburn taking  lead through Anderson and Richards  to give a two goal advantage at half time .The second half the hosts scored three within half hour to take the lead playing some nice football and giving our defenders a torrid time of it. Alexander Miller levelled the scoring  to share the spoils .Not the best display of the pre season but time to sort things out before the big kick off next Saturday .