Craig Turnbull  will be released from his contract to continue the opportunities he will have at Heriot Watt University . Craig was with our development side the one season we had and he had played 10 matches with the first team . Craig and his teammates at Heriot Watt University , signed off the season with a extra time 1-0 win over Livingston United at Whitburn in the King Cup .We wish him all the best for his future studies and opportunities . Greg Redmond is another who graduated from our development side and spent last season at Pumpherston after playing an initial 11 games for the first team scoring one goal . Greg has plans to travel for a year and we wish him well for the future when he returns . 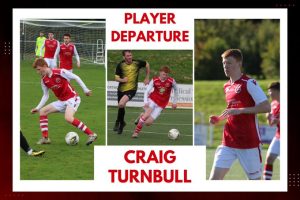 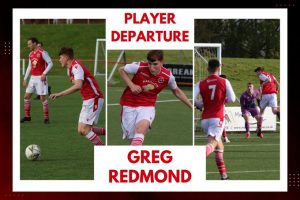