PLAYER OF THE YEAR PRESENTATION AWARDS 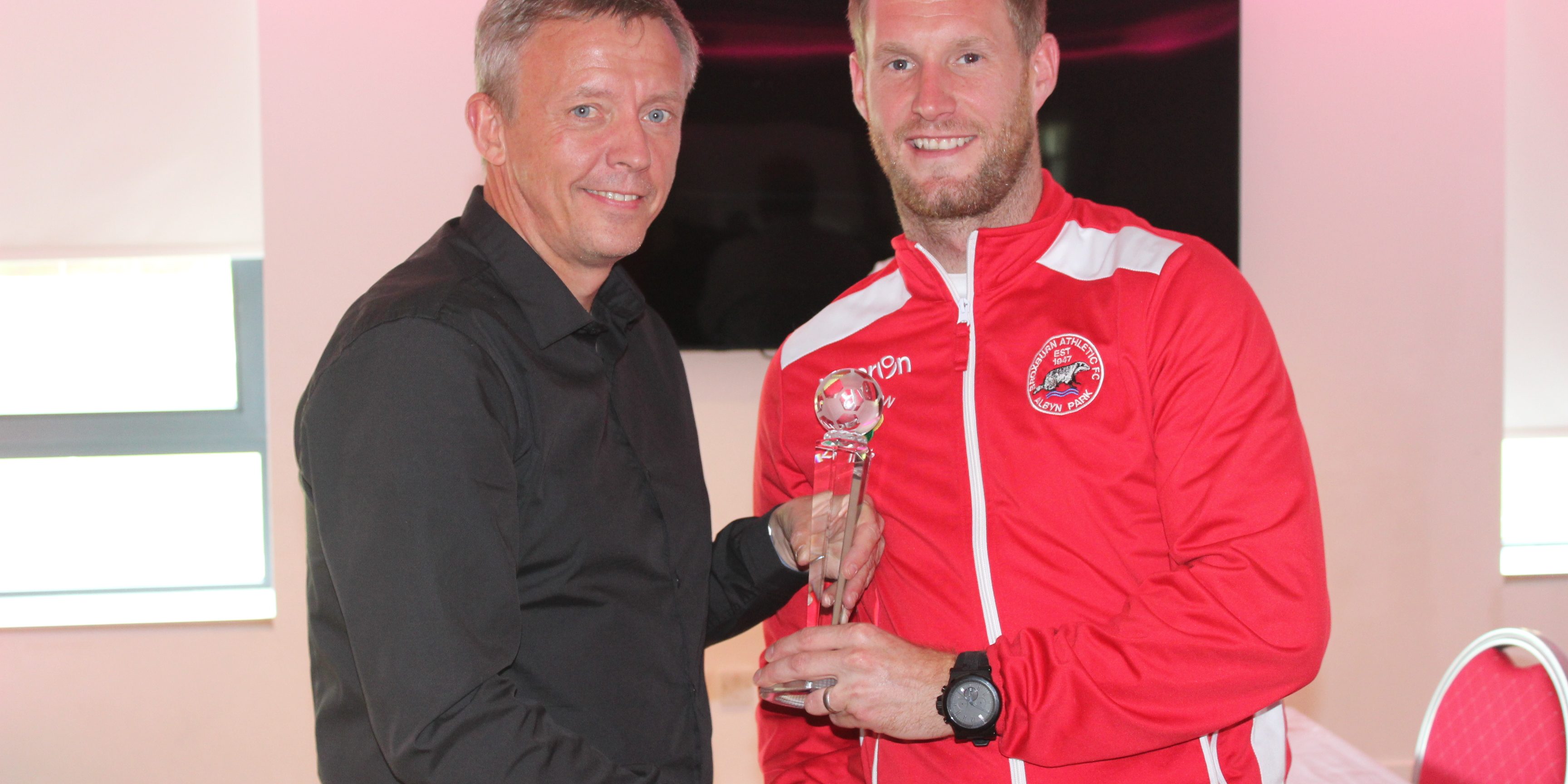 Last Saturday we had our presentation of the player of the year awards and top goal scorer . Alexander Miller was the top goal scorer one more than Kieran Anderson  ,congratulations to Alexander on this achievement and Kieran who contributed so much with assists that were most important also when goals were coming our way . On to the Player’s Player of the year and overwhelmingly this went to Michael Linton. The player of the year was also unanimous  and for the second time during the night Michael Linton received the accolade after having such a fine season for the club . Well done to our winners but just remember you are a team and i for one think you are all winners keep up the good work and we will be there or there about next season .Thanks to all the players and staff for their efforts through out the season it is much appreciated by committee and supporter’s alike . 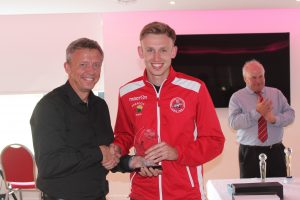 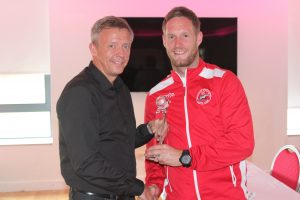