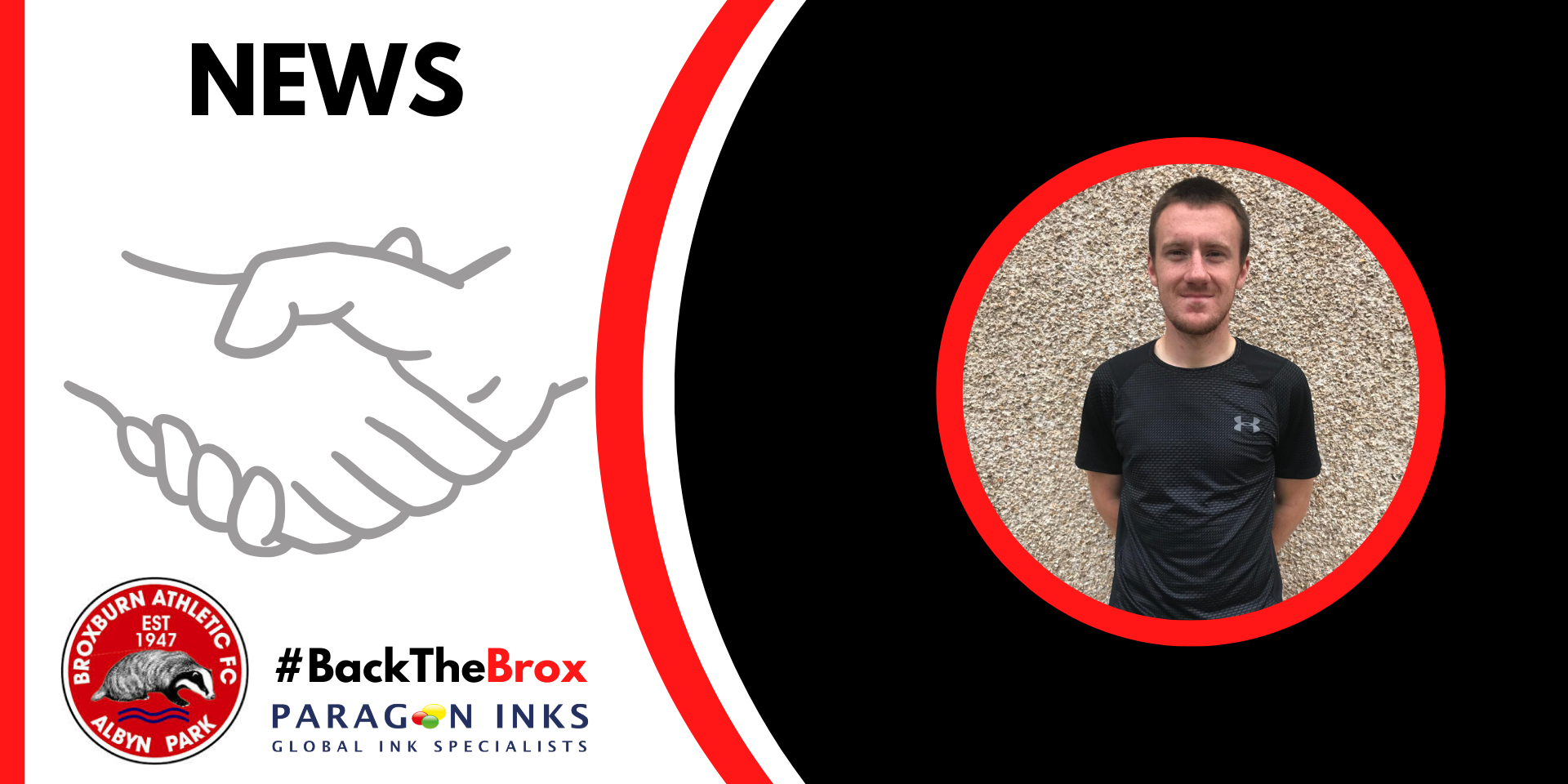 Greg Nicol arrives at the Albyn from Whitburn Juniors who play in the East of Scotland Juniors. He previously had spells at both West Calder Juniors, and Falkirk Juniors.
Nicol spoke about his move to the Albyn saying: “Broxburn is a fantastic community club with great ambition. I was absolutely sold on the prospect of signing with Broxburn after I’d spoken to the manager.
I look forward to training restarting, meeting the boys, and getting the season underway.”

Broxburn manager Chris Townsley commented on the arrival of the holding midfielder:

“As well as his technical ability Greg brings an athleticism and energy which we think will really benefit the team.  His versatility is another huge positive for us.
We see Greg as a key signing and we are sure he will continue to progress at Broxburn.  We worked really hard to get Greg to the club as he is the type of character, with a great attitude, we want to work with and he will fit in well with the rest of the boys.”
Follow
Category: Club NewsBy BroxburnJune 16, 2020