New arrival at The Albyn 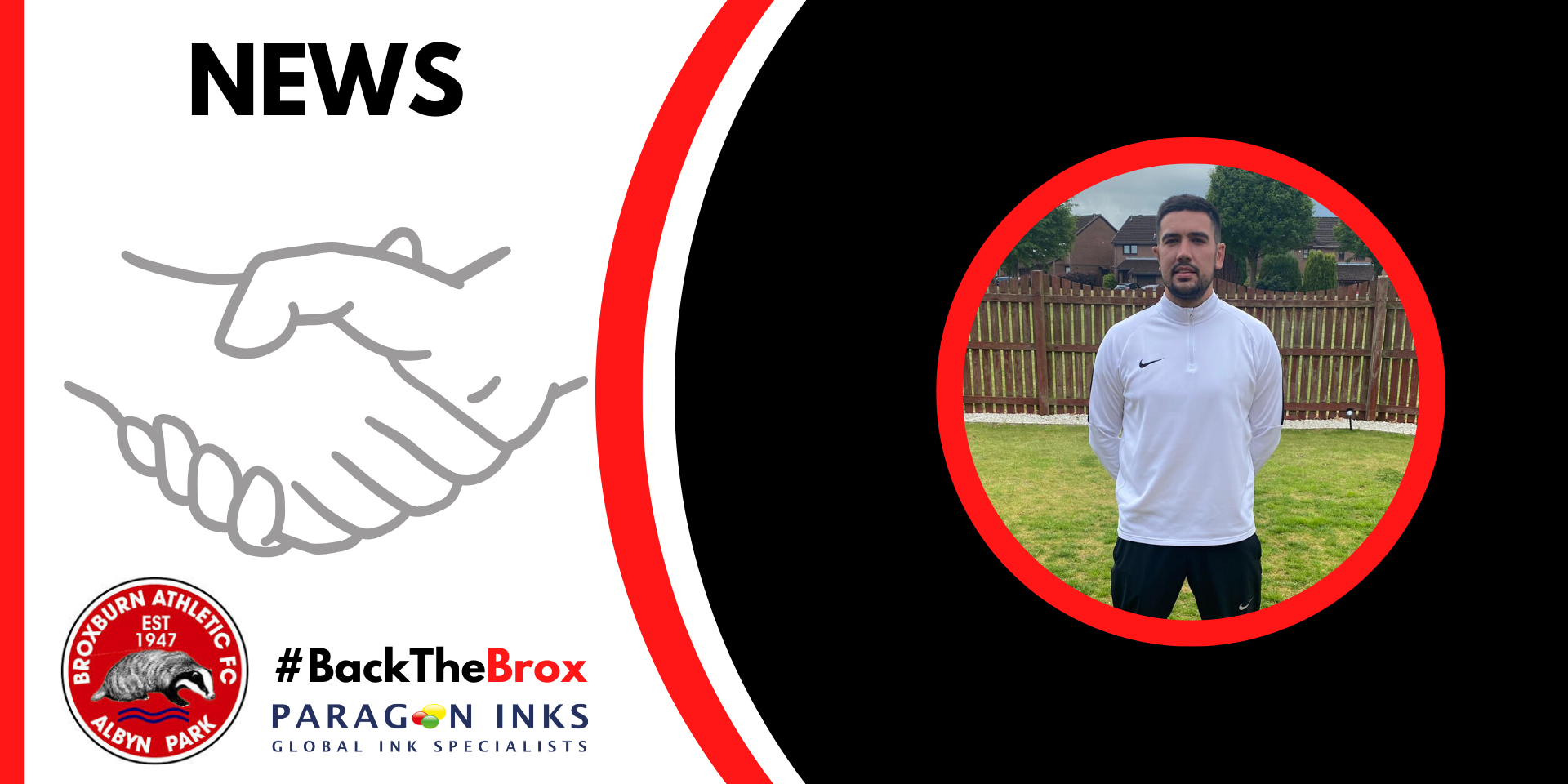 Gary Brass (28) will join the club at the conclusion of his current contract with East Region Junior outfit Whitburn. The striker has spent seven years with ‘The Burnie’ and helped them to their first trophy in 17 years.
Brass talked to us about the news: ” I’m delighted, it feels like the right move for me and somewhere that can help me achieve my potential.
“Broxburn has been a team I’ve kept an eye on and witness how well they did last season in the Scottish Cup, it was brilliant.”
Brass added: “The club is very professional and the facilities are first class. I look forward to getting started, meeting the boys, and contributing as many goals as I can to help us win things.”
Broxburn Athletic manager Chris Townsley commented on the new arrival saying: “We are delighted to get Gary on board. He is a player we identified quickly as a target and from our first meeting I was keen to secure his signing.
“Gary comes with a strong track record and we believe he has all the attributes to do really well at Broxburn and in our league. Gary, as expected for a player of his calibre, had significant interest from other clubs so we are pleased he sees Broxburn as the ideal place for his next challenge.”
Townsley commented on the work going on behind the scenes saying: “I think this signing shows a sign of intent and highlights that Broxburn Athletic, due to the hard work that has gone on over the past few seasons, is a place where players want to come and play.”
Follow
Category: Club NewsBy BroxburnJune 5, 2020