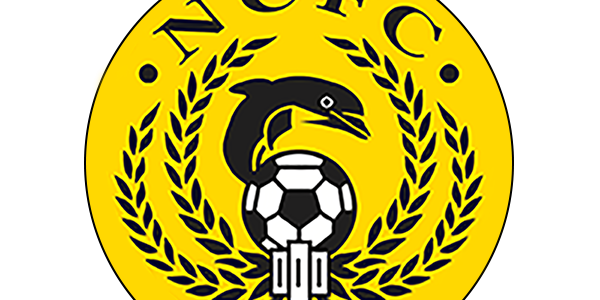 Very disappointing way to go out of the Scottish cup after all the effort the boys put in to the game . having seen SFA camera highlights of the game still puzzled as to why our goal in extra time was ruled out because of a foul on the keeper who the referee says had both hands on the ball ?  . We need to put it behind us and treat our injured players back to recovery . Gary Brass has not broke his ankle as first thought but has damaged ankle ligaments and will be out for some time . Conner Wallace has damaged soft ligament tissue in his hip area after his hip popped out and back in as he kicked a ball up the park .Christopher Townsley has pulled a muscle in his thigh .Just a big thanks out to Ronnie Alexander who waited with the secretary to get our two hospitalised players home allowing the team bus to head for home . Also Graeme who came up to Kinross from Broxburn to take us on our final part of the trip home allowing Ronnie to get home in Fife a bit quicker , thank you so much appreciated . So  not a good day at the office but can not have asked for anymore from every single one of the players ,they done the town and club proud and we will be back again for more next season . Meanwhile we turn our thoughts to  league business with a away match to local rivals Linlithgow Rose on Sunday the 3rd of January  with a 2-30pm kick off .The big games keep coming and we would not want it any other way .