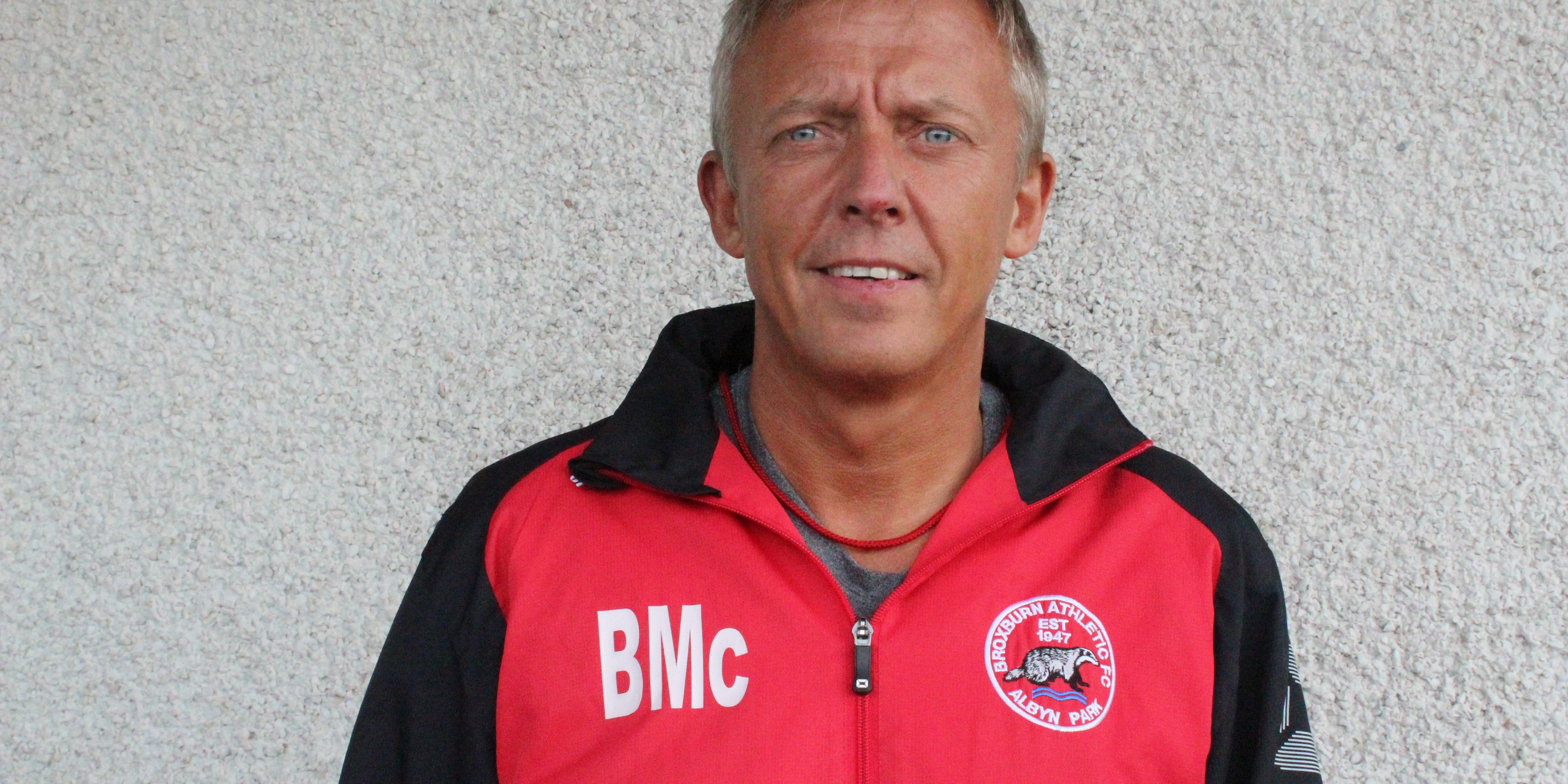 It is with regret that Brian McNaughton has decided to step down as team manager .We would like to thank Brian for his effort’s over the past few years and wish him well for the future . Once we knew of Brian’s decision we moved swiftly to offer Christopher Townsley the post vacated .He has accepted the job and has been preparing the past season for a position on the staff ,we wish him every success in his new role at the club ,Chris will appoint his backroom staff in due course   Steven Hislop has also decided after Brian’s decision it was time to step down as coach .Once again we thank Steven for his invaluable input during his time at the Albyn Park . As you will see on social media both have left on amicable terms and have both stated how much they had enjoyed their time here and commented on the club ,we thank them for their parting words .They thanked the club, committee and supporter’s for giving them 100% backing in what ever they needed and done and wish Chris all the best in the role ..