John Miller got out of hospital in Kirkcaldy tonight after treatment for concussion and torn tendon on his shoulder where he had dislocated it during a clash half way through the first half .We got John home to his Stirling home and made sure he was in company at home to recover .John was ok and would like to thank the Kelty Hearts physio who treated him when he realised how seriously hurt he was .The club would also and will be writing to him to thank him  for his prompt action in what could have been a worse situation had he not acted as promptly .Thanks to all who have asked about John’s well being . 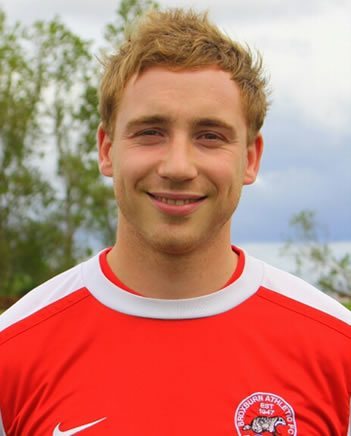