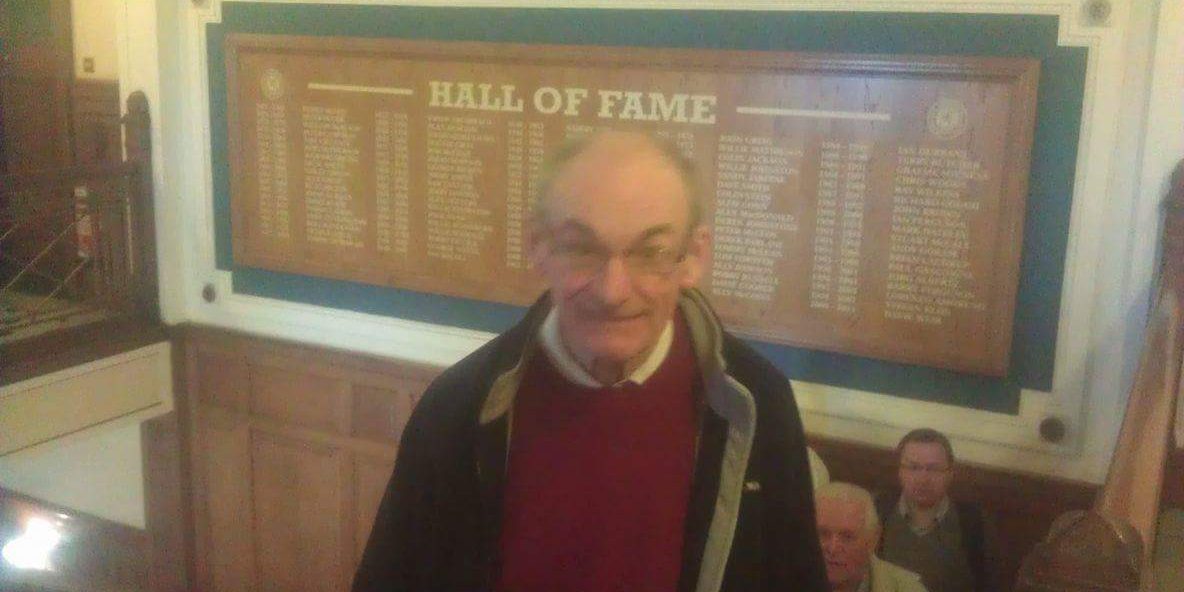 It is with sadness that we announce that former President and Honory President ,George Black , has passed away on Sunday morning >George Joined the committee of Broxburn Athletic in 1974 and was a tremendous servant and supporter of the club having been president and was given an honory Presidentship for his services to the club . he represented the club and regional level and continued to support the club after standing down from the committee in the eighties .He was a life member of the East Region and despite his recent illness was often seen home and away supporting “The Burn ” .The clubs thoughts are with his family and friends at this sad time . George’s funeral will take place at the Albyn Park on Thursday 9th of March at 1.30pm with Loaninghill cemetery there after.