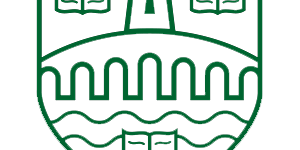 6-1 scoreline  was hard work with the very strong wind blowing down albyn park in the Burn’s favour the first half . But it was Stirling University who opened the scoring after only three minutes through Calum Heath , but we fought back well and Alexander Miller double put us up 2-1 at half time .It was 3-1 on 74 minutes through Craig Scott and the same player eased the game in 84 minutes with a fourth before Nicholas Locke and Dominico Gibson got two late goals which probably the battling Uni boys did not deserve ,that’s football . We keep our 100% league record for the season and move on the road next week to St Andrews .A bus will be leaving the Albyn Park at 11-45am ,anyone wishing a seat should contact the committee as soon as possible .