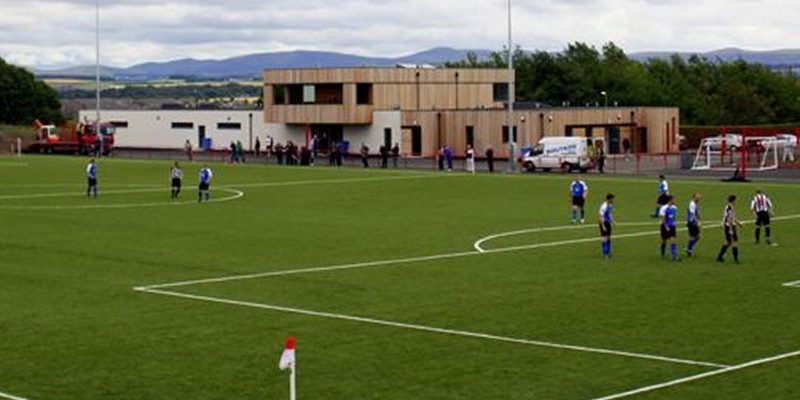 A good work out for both sides with Ross Donnelly opening the scoring after 4 minutes after good build up play . Oakley number 10 scored a scorcher from 40 yards out into the top corner  on 38 minutes but Kieron Anderson restored the advantage a minute later with a good run and chip over the keeper . Five minutes into the second half Oakley Number 8 forced the ball home from close range from a corner kick .Some good play and more to be taken out of the game again and we move on to Saturday with a Home game against Vale of Leven with a 2pm kick off .