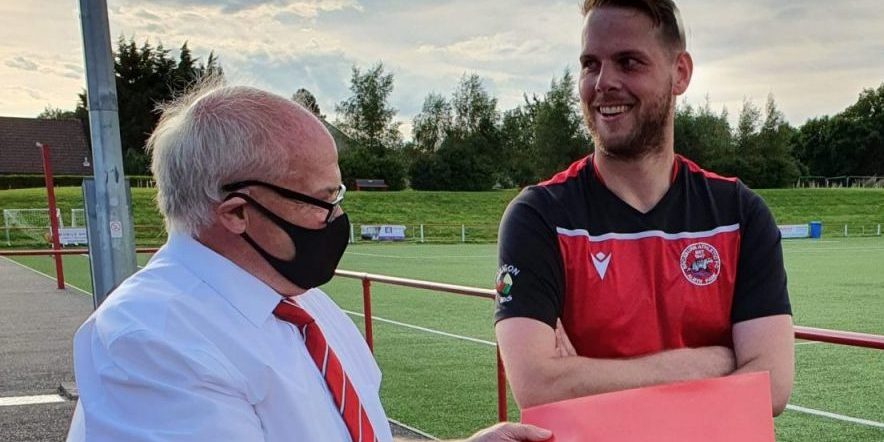 A good win to keep our good form going with first half goals from Greg Binnie and Jackson Barker was followed in the second half with double from Ross Allum to seal the points . A significant milestone was reached and he would have been pleased to have added to his 32 shut outs in his 150th game for the club , that of course being Connor Wallace who now has 33 shut outs from 150 games . The club made a presentation to him prior to kick off to show our appreciation of his service’s .( the total is of official games )