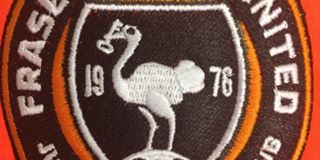 A good competent performance from start to finish seen us go through to the second round .A Neil Hay own goal after five minutes then a penalty by Darren Gribben on the quarter hour mark set the theme for this tie . Darren Gribben got a third just before half time .The second half dropped in pace and it was with under ten minutes to go the fourth came from a Kieran Anderson free kick which he fired home from twenty yards out . Kieran got a fifth with three minutes to go and Alexander Miller , who could have had a barrow load of goals today got one at last with a minute remaining . A very comfortable win and a second round draw to look forward to nice to be able to say that this season .