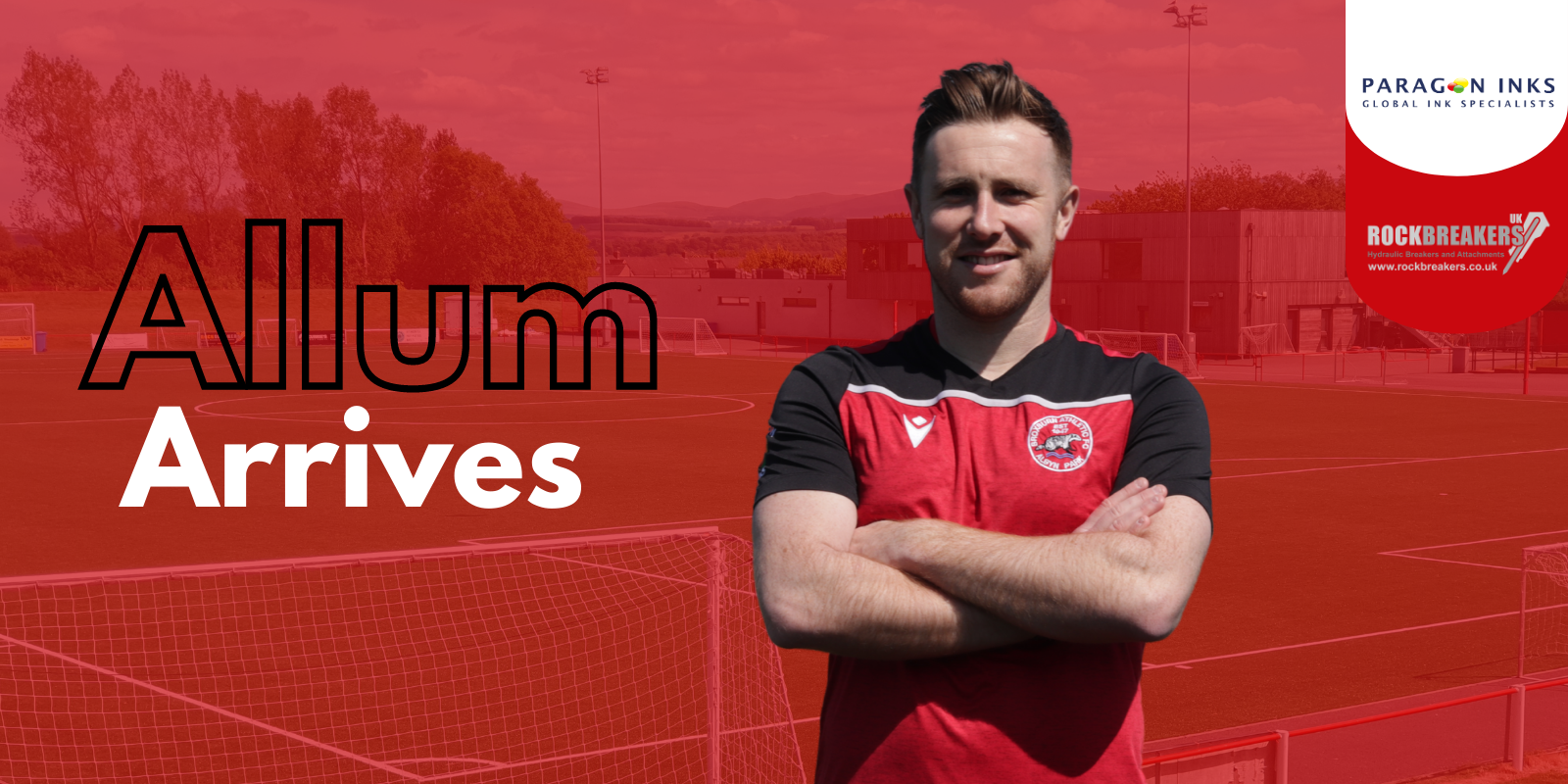 Ross arrives at Albyn Park following a spell at Camelon Juniors in season 20/21 and Linlithgow Rose in 19/20. He has also played for Edinburgh City, East Stirling, and Spartans. Our current management team know Ross well having played together at Spartans and are looking forward to seeing him join the squad.

Chris Townsley, Broxburn Manager, commented on the new signing: “We are delighted to have secured Ross for next season. He has an excellent track record and has scored goals consistently in the Lowland League and East of Scotland.

“He has a great reputation as a goal scorer and having played with him I know how much more he can bring to the team with his all-round game. I’ve seen first hand how well he trains and how professional he is in his approach, we see this as a great fit for us and a brilliant addition to the squad.”

Ross hasn’t trained or played since Camelon’s Scottish Cup tie against Brora Rangers and says he’s looking forward to getting back into it: “It’s been a while since I’ve kicked a ball but I am pleased to get back in and started.

“It’s great to get in and meet the team. I’ve known Chris and a few of the boys for a while now from previous clubs. The facilities, Chris as manager, and the potential here at Broxburn is what really drew me to the club. I’m here to score goals and make a contribution to the team. The hope is we can be competitive and progress.”

The team continue to train within Scottish Government Covid-19 guidelines.