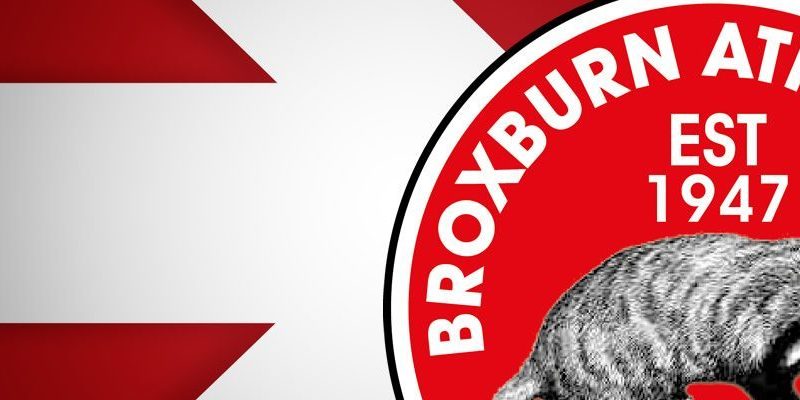 Well that’s the season over and we will now add to the preparations for next season . Last night was not the way we would have chose to end the season but circumstances beyond our control or Whitehill Welfare’s for that matter  was there to see for all that attended , I shall say no more as anything else said may breech SFA protocols  . We as a club would like to thank everybody for their continued support the past season  and will be able to publish preparation and new signings in due course . This will be done on our social media pages and on here as soon as we are clear to do so . It has been a bumpy ride this season without making excuses we move on and we will endeavour to start on the 30th of July  when the season starts on the front foot  .Warm up games will be announced in the next few days and any news will be passed on to you quickly . In the meantime stay safe and see you all next season.